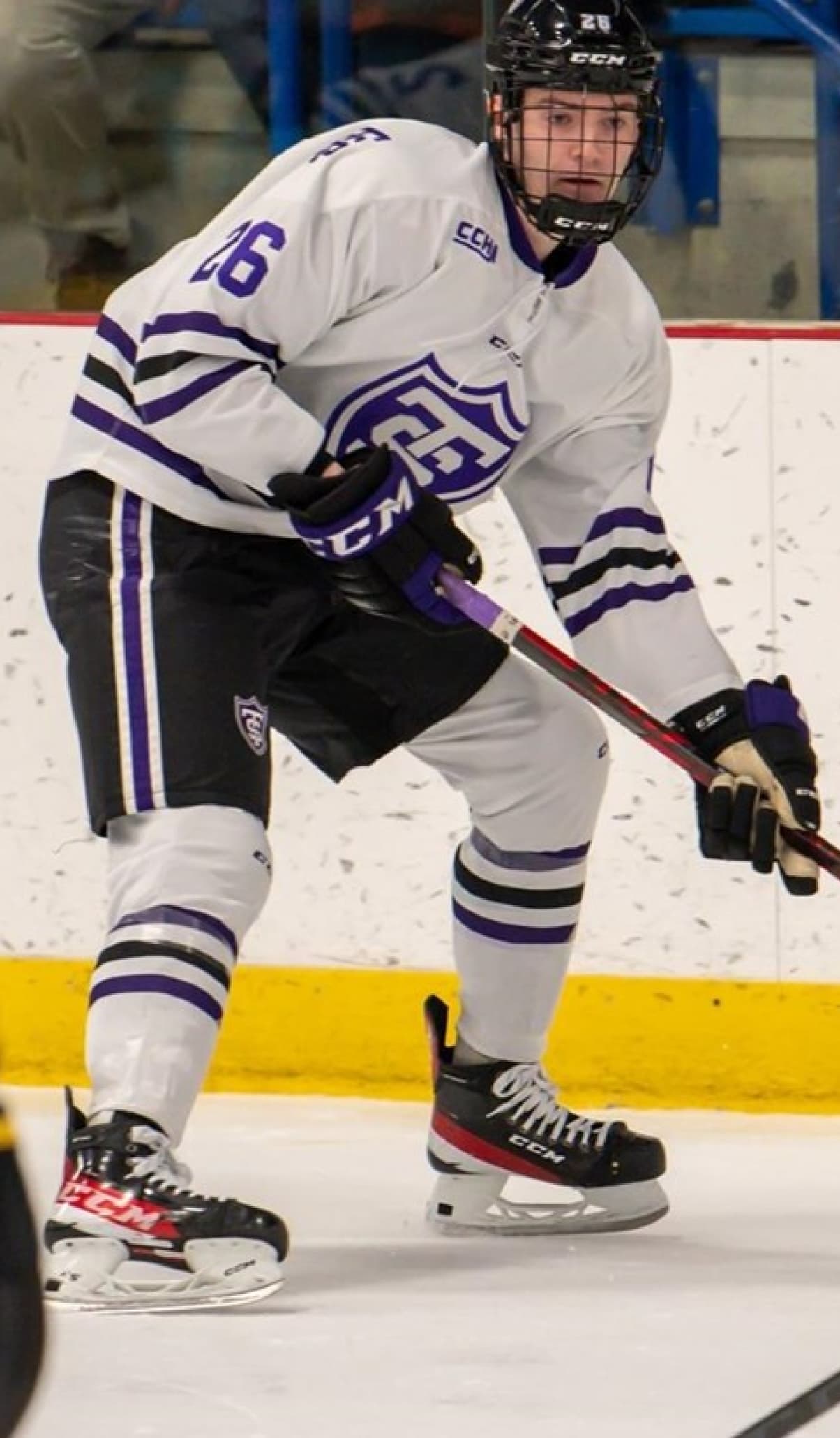 Blaine Warnert was born in 2000 and grew up in Chaska, MN. He graduated from Breakaway Academy in 2015. After attending Breakaway Academy, he went on to play high school hockey for Chaska High School. While playing for Chaska, he also played for the USHL Fargo Force. In 2018, he captained the Chaska HS hockey team and played for the NAHL Bismark Bobcats the same year. After graduating from Chaska, he joined the USHL Des Moines Buccaneers. In 2020, he played for the NAHL Minot Minotaurus. In 2021, Warnert went to play Division I college hockey for the University of St. Thomas , where he is currently playing.