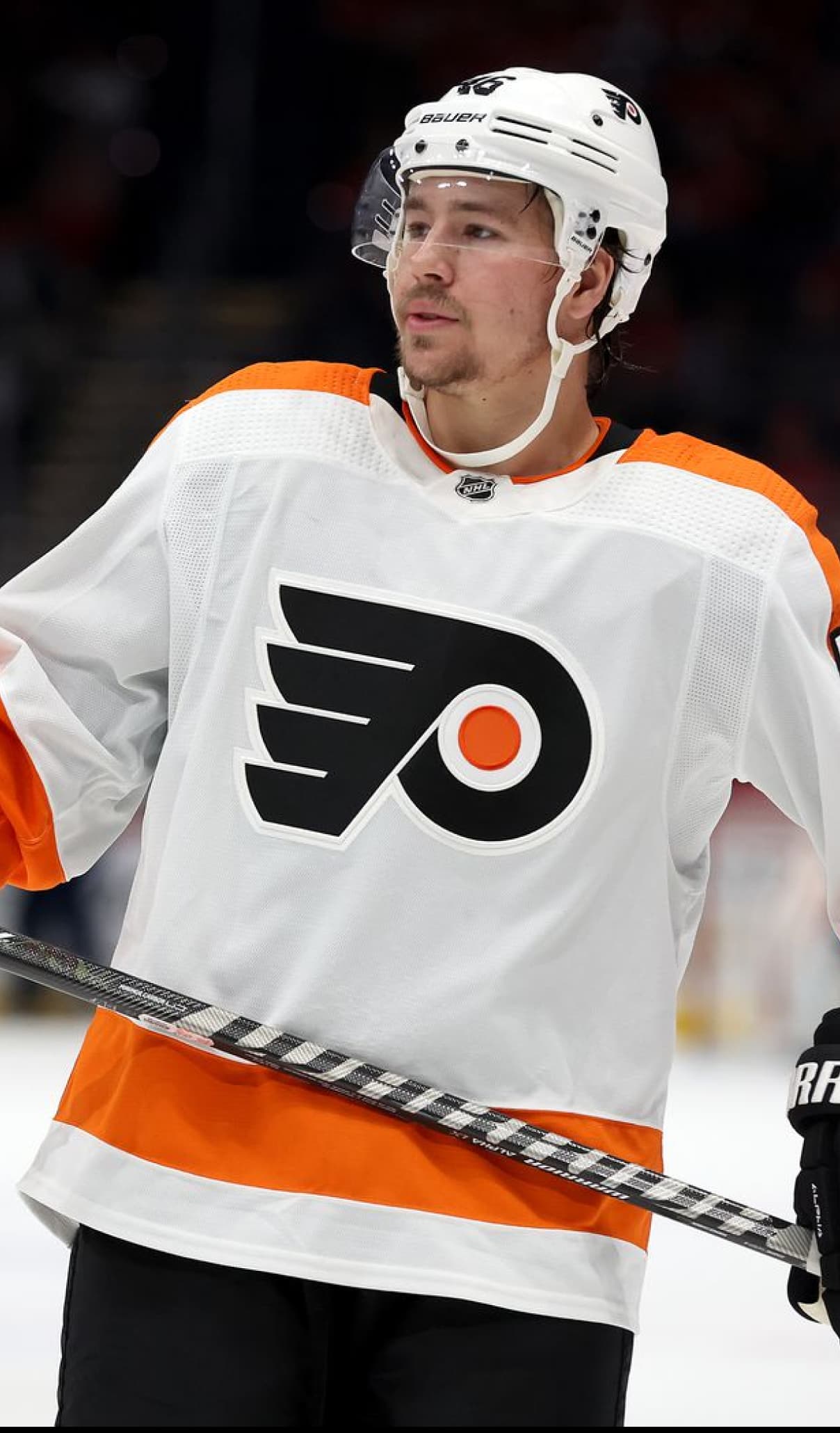 Bobby Brink was born in 2001 and grew up in Minnetonka, MN. He graduated from Breakaway Academy in 2016. After attending Breakaway Academy, he went on to play high school hockey for Minnetonka. While playing for Tonka he won the 2018 Class AA State Championship. At the same time, he was a part of the USA National Team Development Program. He then graduated high school in 2019 and was drafted into the USHL with the Sioux City Musketeers. In 2019, Brink was drafted into the NHL by the Philadelphia Flyers as a second-round draft pick. After winning the NCAA National Championship with the Denver Pioneers, he made his NHL debut with the Philadelphia Flyers in 2022. Brink is currently playing as a forward for the Flyers.