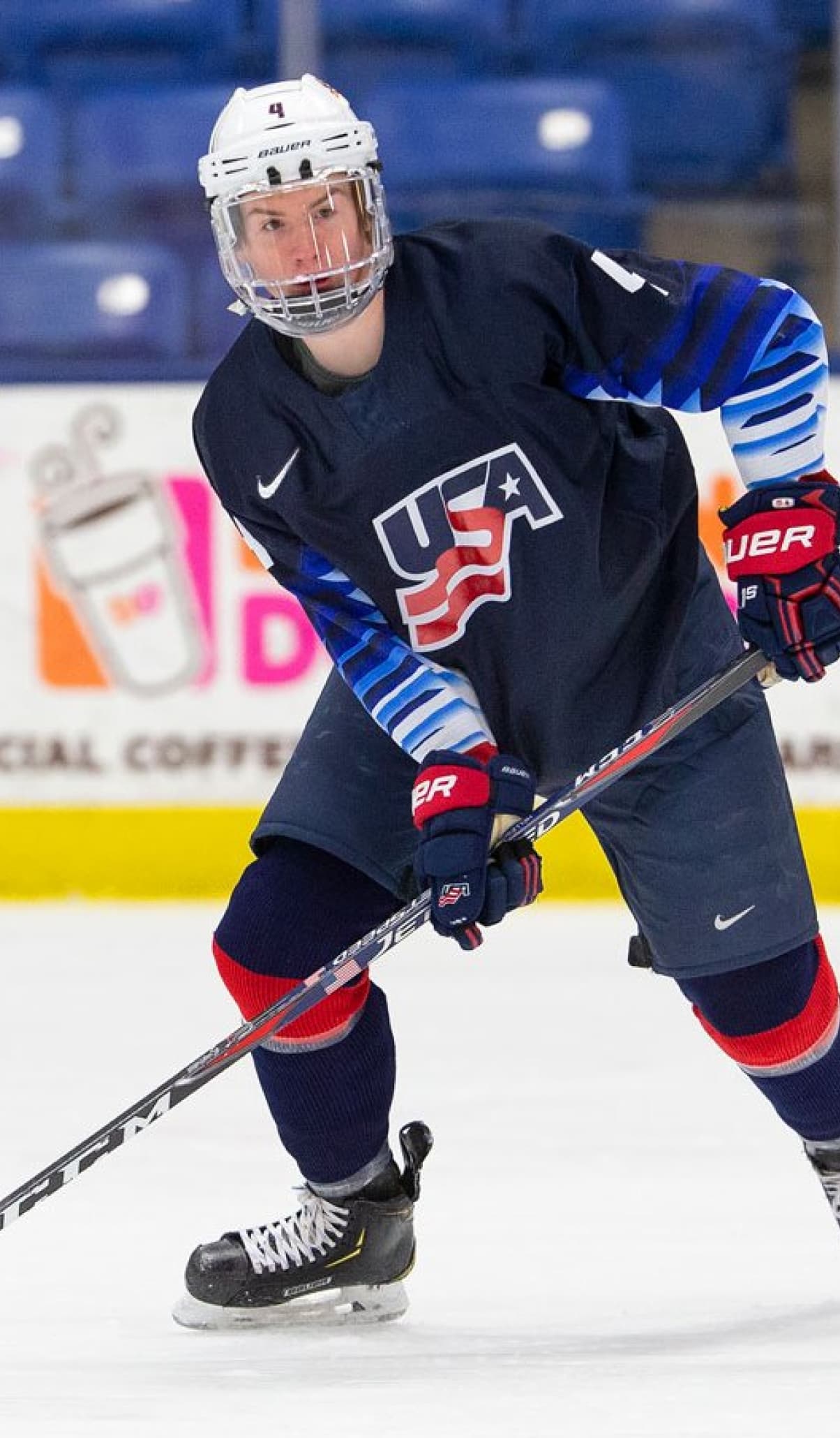 Drew Helleson was born in 2001 and grew up in Farmington, MN. He graduated from Breakaway Academy in 2015. After attending Breakaway Academy, he went on to play high school hockey for Shattuck St. Mary’s, winning the 14U National Championship in 2016. Helleson completed his junior and senior year of high school with the U.S. National Development Program. In 2019, Helleson was drafted into the NHL by the Colorado Avalanche as a second-round draft pick. He went to play Division I college hockey at Boston College from 2019-2022. Helleson represented the United States in the 2022 Winter Olympic Games. In 2022, Helleson’s rights were traded by the Colorado Avalanche to the Anaheim Ducks. He currently plays in the AHL with the San Diego Gulls.