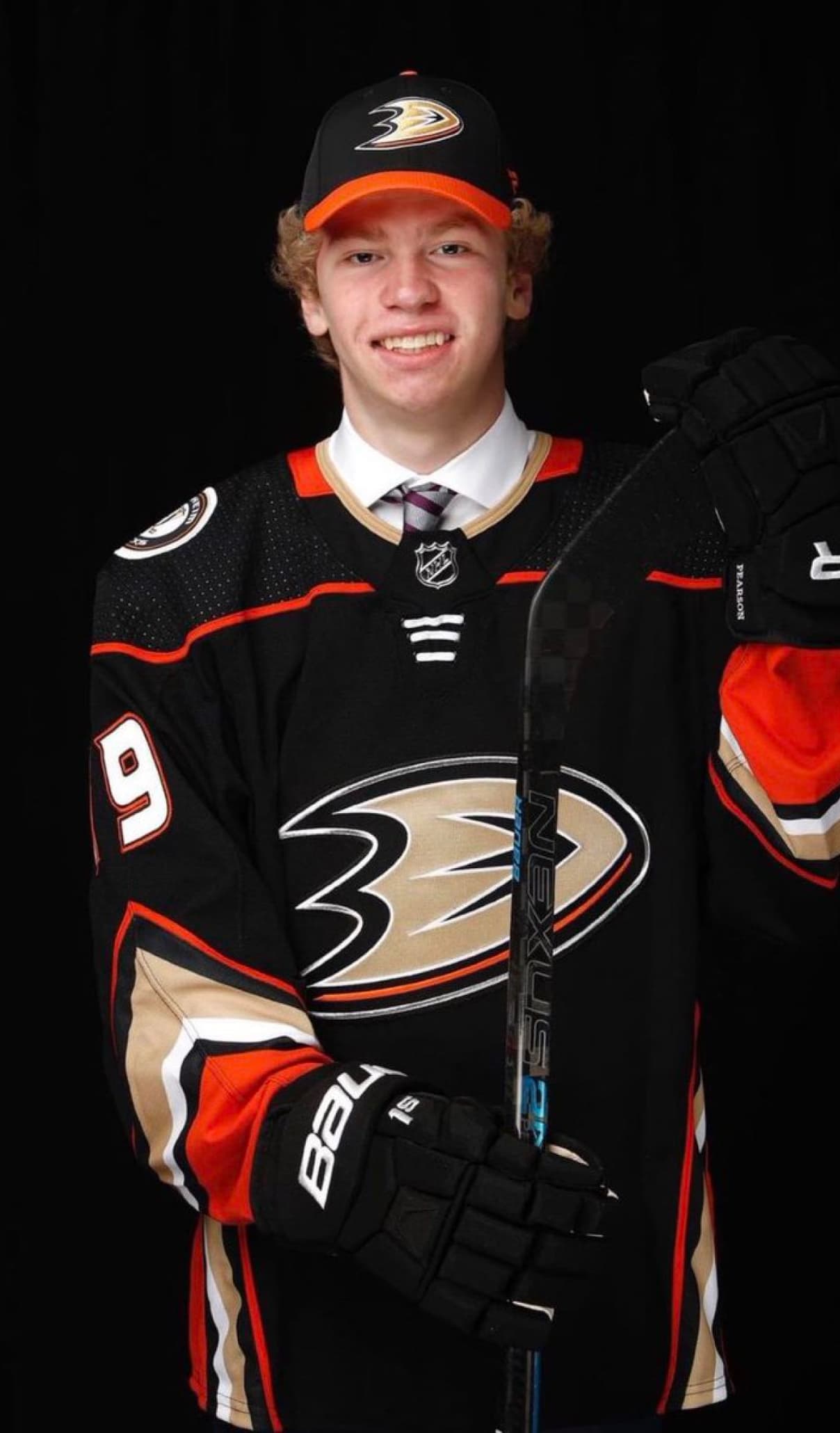 Jackson LaCombe was born in 2001 and grew up in Eden Prairie. He graduated from Breakaway Academy in 2015. After attending Breakaway Academy, he went on to play high school hockey for Shattuck St. Mary’s, where he won the U14 National Championship in 2016. After graduating from Shattuck St. Mary’s in 2019, LaCombe went to play junior hockey in the USHL for the Chicago Steel. That same year he was drafted into the NHL by the Anaheim Ducks as a second-round draft pick. After playing in the USHL for one year, LaCombe committed to playing Division I college hockey for Minnesota. He is currently playing as a defenseman for the Minnesota Gophers and wears the “A” for the 2022/23 season.