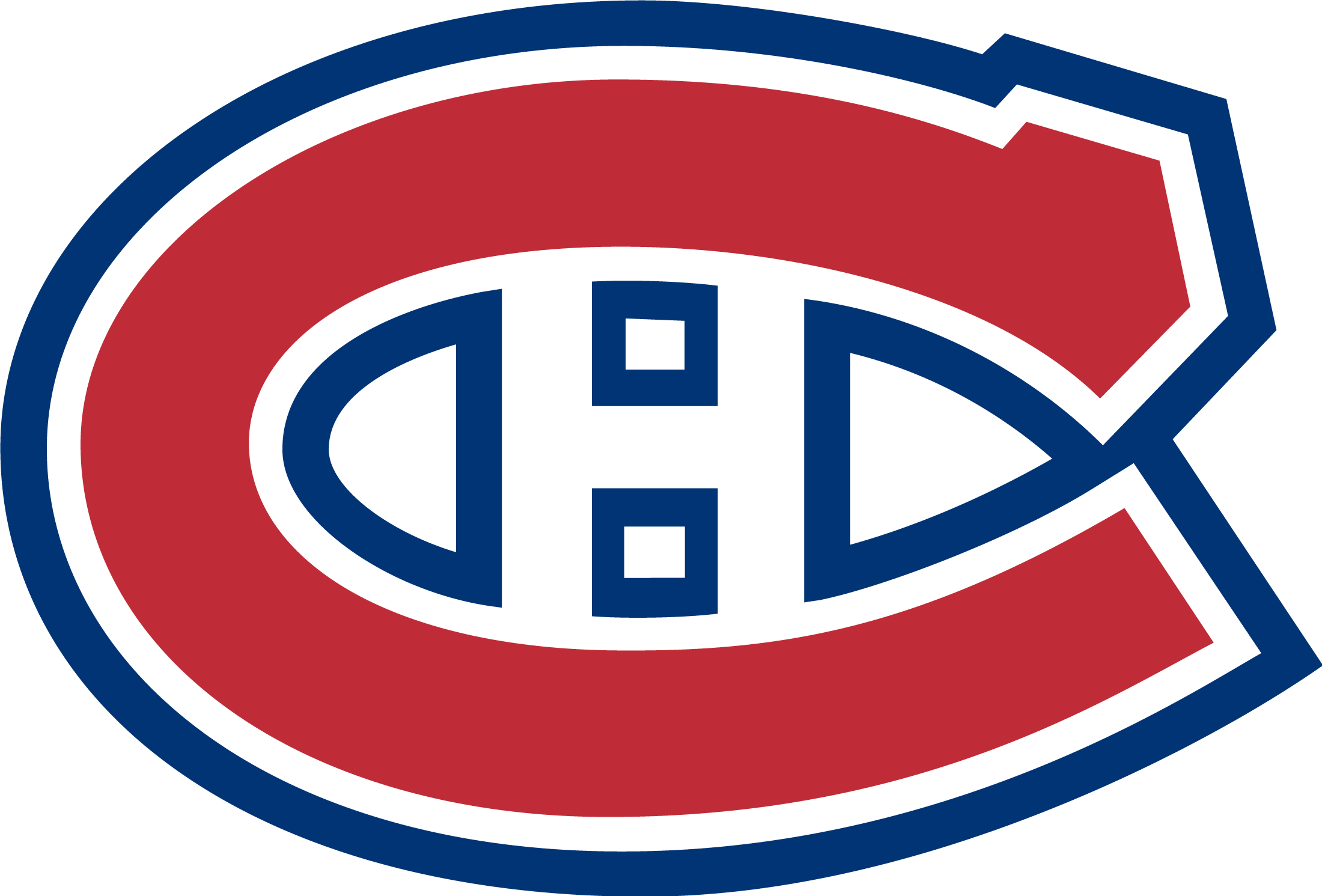 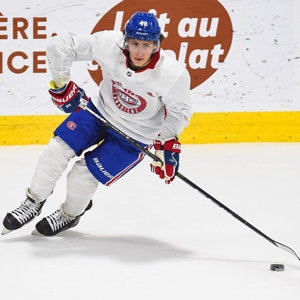 Rhett Pitlick was born in 2001 and grew up in Chaska, MN. He graduated from Breakaway Academy in 2016. After attending Breakaway Academy, he went on to play high school hockey for the Chaska Hawks. Pitlick played junior hockey in the USHL for the Omaha Lancers, Muskegon Lumberjacks, and Tri-City Storm post-graduation. In 2019, he was drafted into the NHL by the Montreal Canadiens as a fourth-round draft pick. Pitlick committed to playing Division I college hockey at the University of Minnesota. His first season with the Gophers will be 2021-2022.