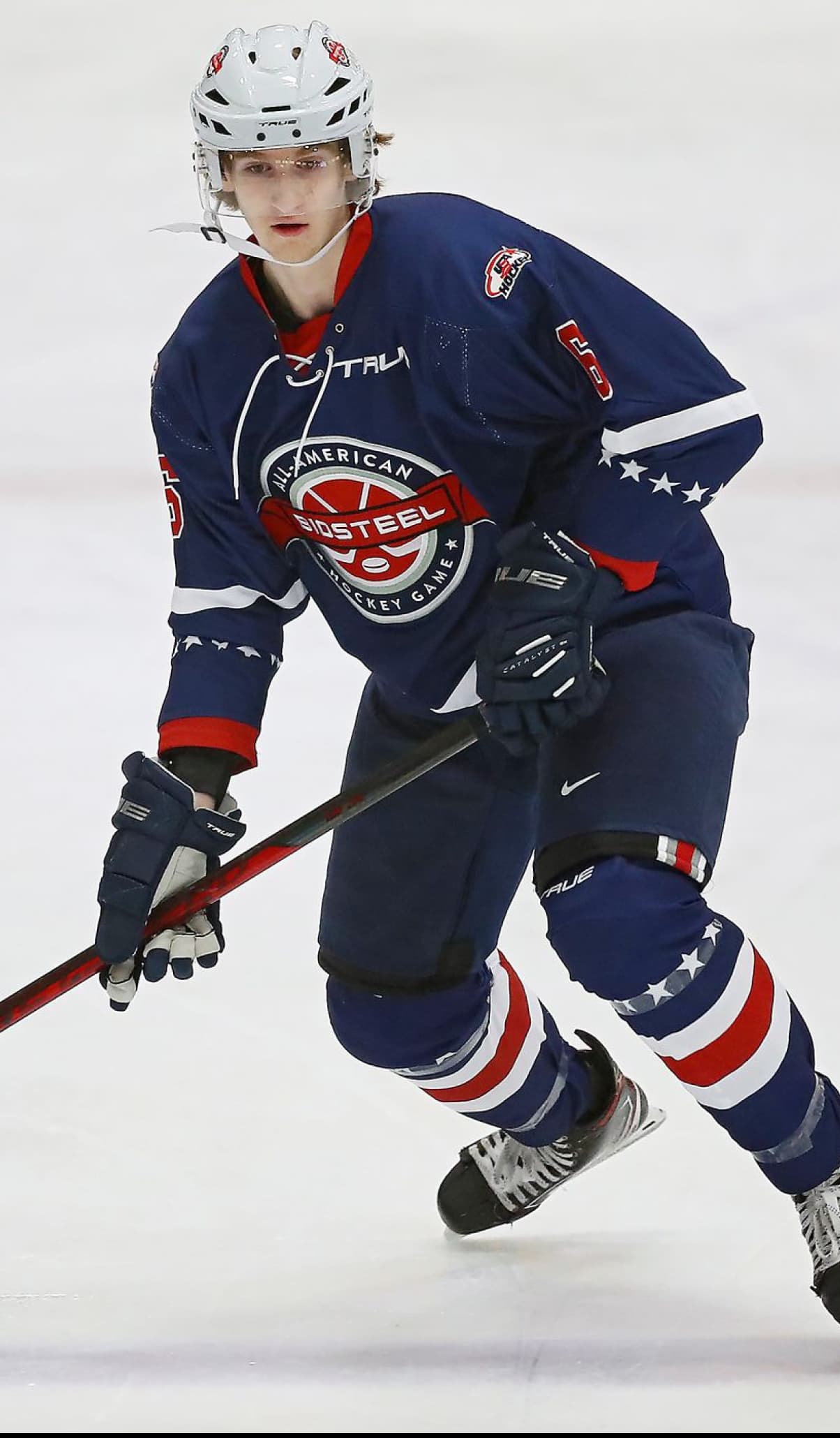 Sam Rinzel was born in 2004 and grew up in Chanhassen, MN. He graduated from Breakaway Academy in 2019. After attending Breakaway Academy, he went on to play high school hockey for Chaska High School. While playing for Chaska, he was also a part of the Minnesota Blizzard 15U and 16U AAA team. In 2021, Rinzel signed with the USHL Waterloo Blackhawks where he continues to play. In 2022, Rinzel was drafted into the NHL by the Chicago Blackhawks as a first-round draft pick. He is committed to play Division I college hockey at the University of Minnesota. Rinzel is currently playing as a defenseman for the Waterloo Blackhawks.