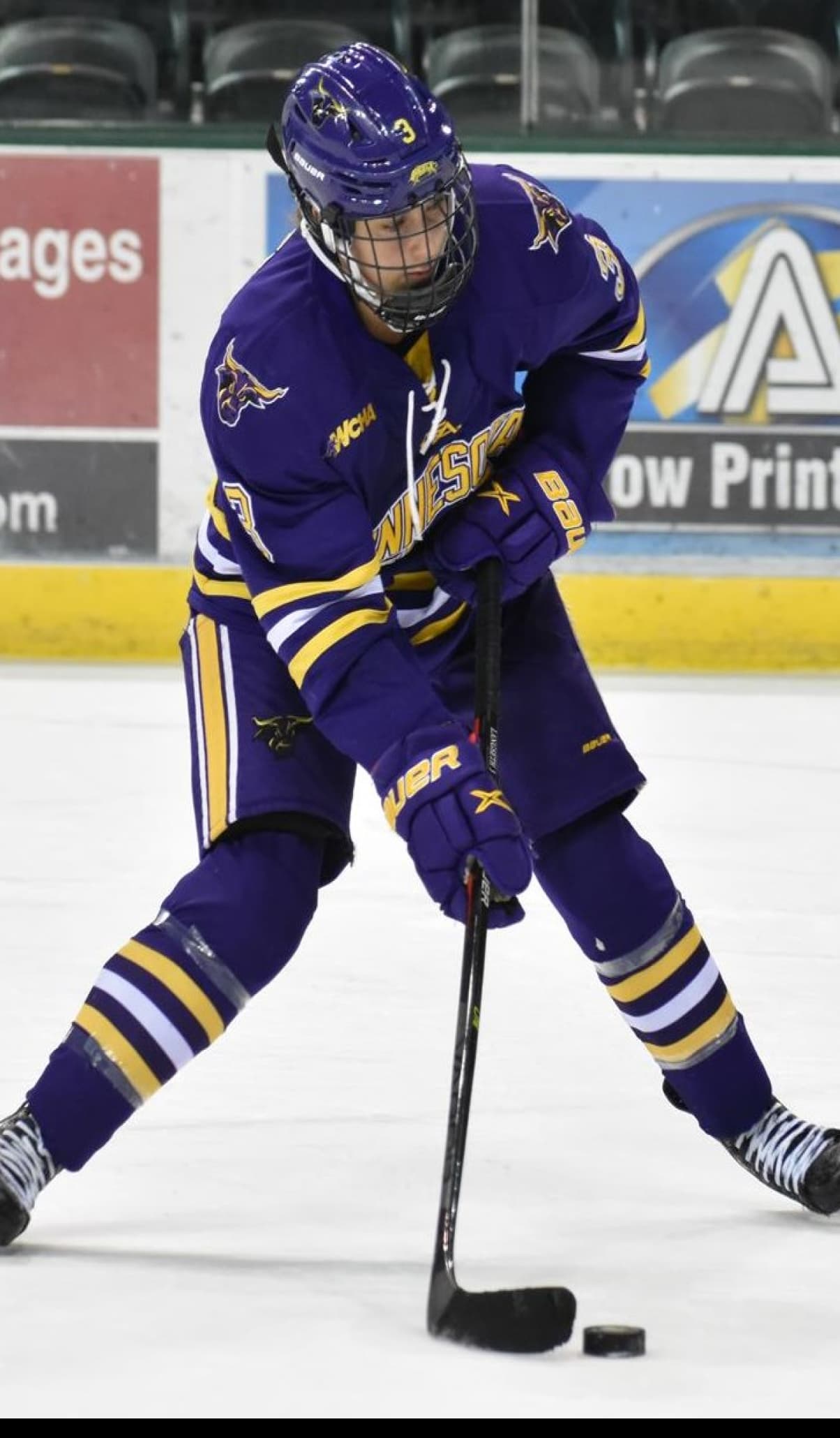 Sydney Langseth was born in 2002 and grew up in Eden Prairie. She graduated from Breakaway Academy in 2015. After attending Breakaway Academy, she went on to play high school hockey for Eden Prairie High School, where she contributed to their State Hockey Championship in 2016. While attending Eden Prairie, Langseth went to play junior hockey for the U19 Minnesota Whitecaps and went on to win the NAHA Tournament. Sydney graduated from Eden Prairie in 2020 and committed to playing Division I college hockey for Minnesota State University Mankato. She was a member of USA’s U18 Women’s Team in 2019. She is currently playing as a forward for the Mankato Mavericks.