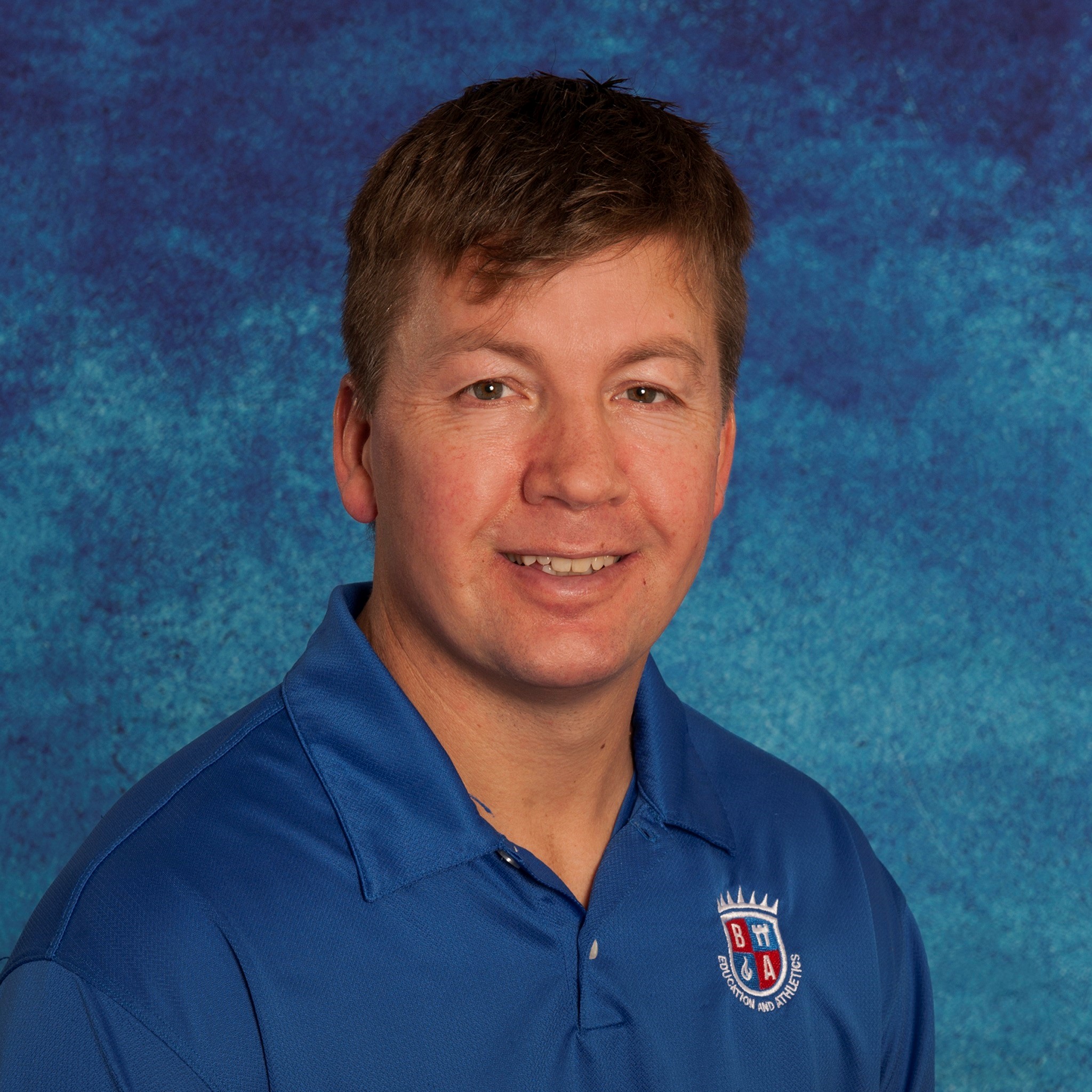 Andy is Breakaway Academy’s co-founder and Director of Athletic Development. He also teaches Character Development throughout the school year.

Growing up in Bemidji, Andy played six years of varsity golf and three years of varsity hockey. Following high school, Andy went on to play at the University of Minnesota where he was a double sport athlete in both hockey and golf.

Andy brings over 25 years of hockey coaching and athletic training experience to Breakaway Academy. He continues to provide instruction to hockey players from mites to professional hockey players.

Andy is married to his wife, Holly, and father of three boys: Bobby, Joseph and Henri.