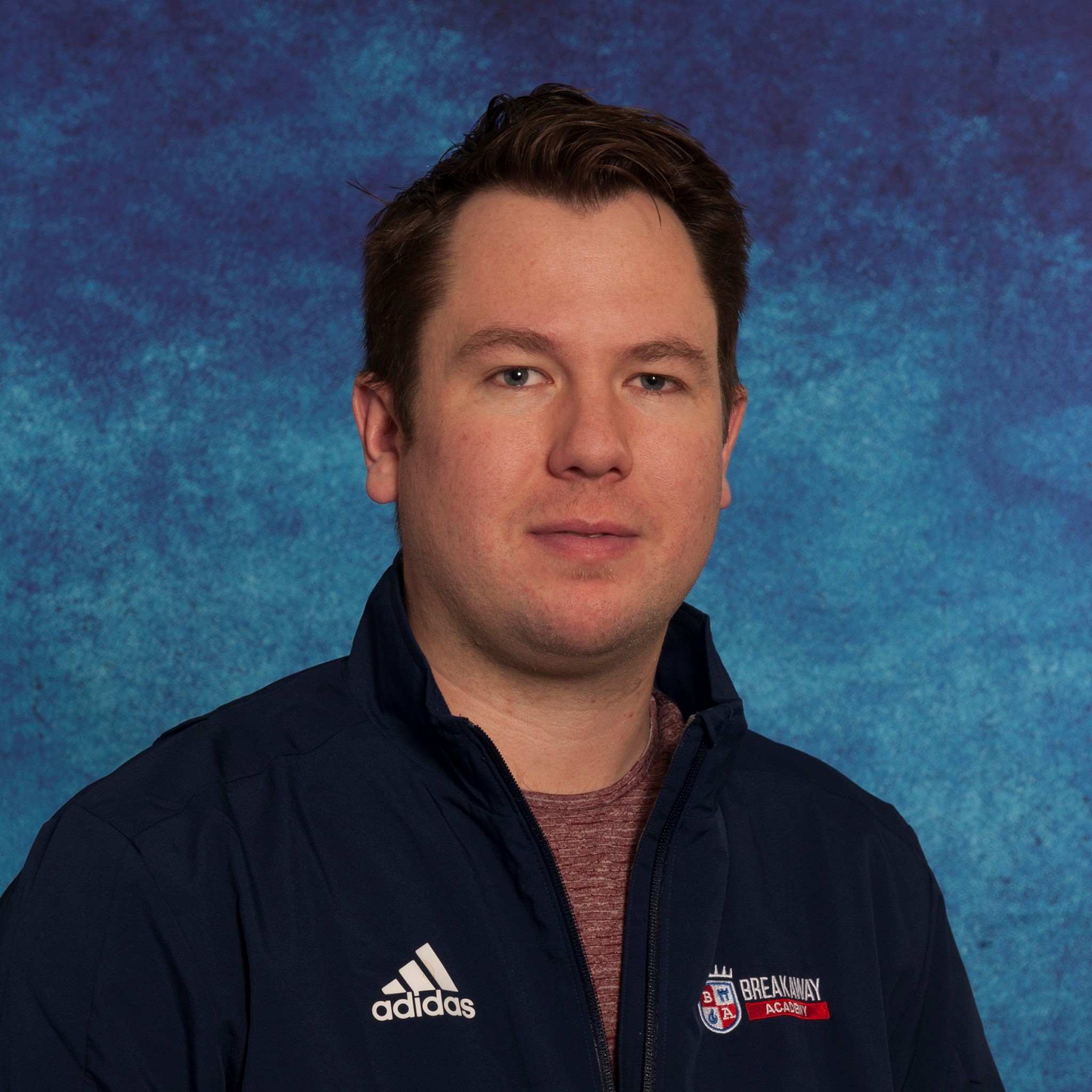 A former forward in the United States Hockey League with the Fargo Force, Bryn Chyzyk moved on to the University of North Dakota, concluding his NCAA career in 2016 as an assistant captain for the national champion Fighting Hawks.

After skating in the professional ranks during 2016/17, Chyzyk returned to Grand Forks to complete law school, graduating in 2020 and also serving as a UND graduate assistant coach.

Bryn currently serves as a full-time on-ice coach at Breakaway Academy and the General Manager of the Waterloo Black Hawks.