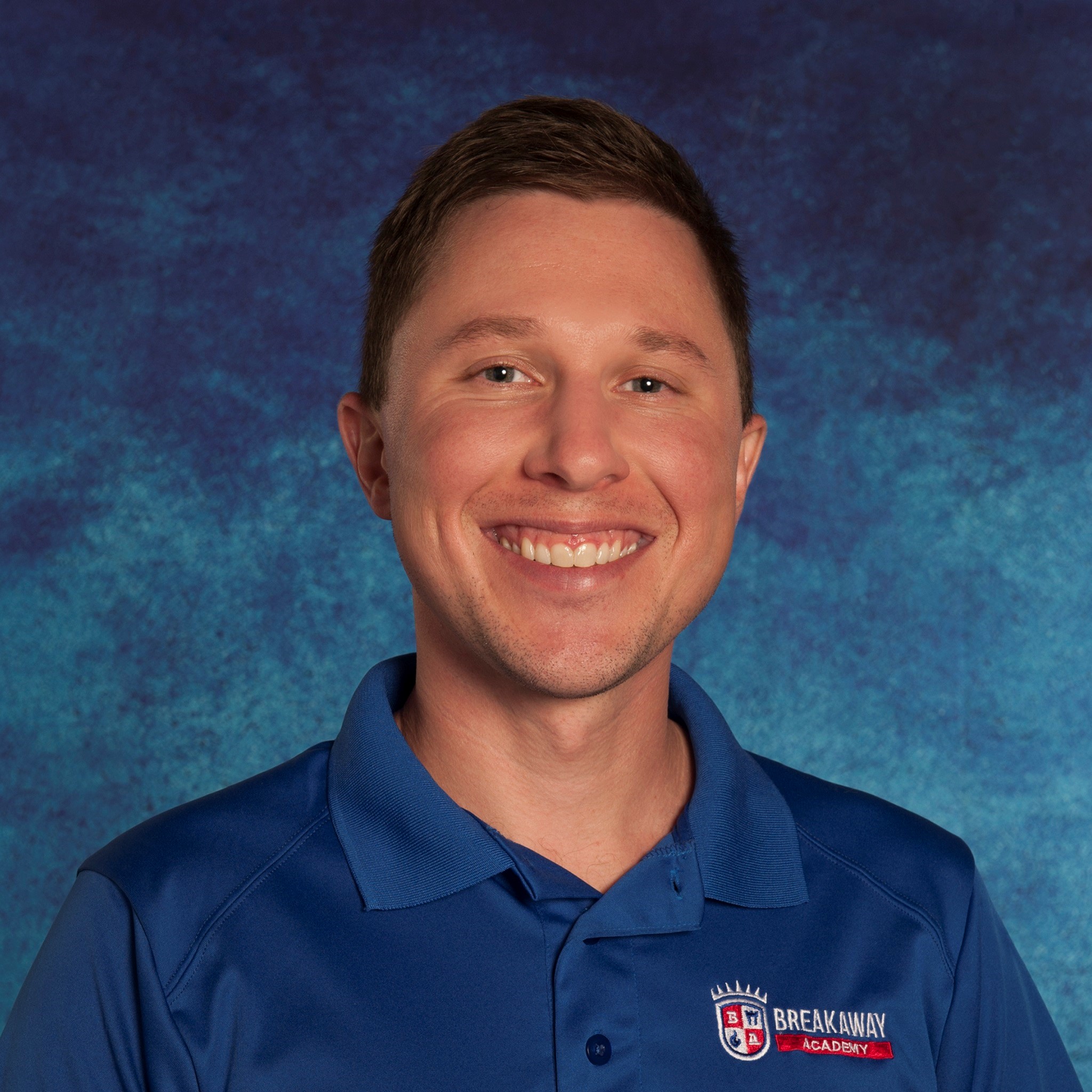 Director of Operations and Technology

Colton is the Director of Operations and Technology at Breakaway Academy and while those are his primary responsibilities, he fills in anywhere a student, parent, teacher, or coach needs support.

Colton grew up in Chaska, graduated from Chaska High School and Minnesota State University. Upon high school graduation, Colton paddled a canoe some 2,200 miles north, nearly to the Arctic Circle. Years later, paddling partner Sean Bloomfield wrote a book about the journey, and together they published it. Since then, they have published a number of books by other authors as well.

Improving outcomes for children has always been an interest of his. Throughout his twenties, Colton taught skiing and snowboarding to kids and gave motivational speeches to schools, libraries, and civic groups. His favorite topics are attitude, habits, and character, with the canoe trip as a backdrop. Motivating people, especially children, to maximize themselves is an ever-present focus of his.

In his free time, Colton plays guitar and sings, reads avidly, and spends as much time outside as possible, backpacking, climbing, hunting, paddling canoes and kayaks, snowboarding, trail running, and anything and everything in-between. Colton has a partner of many years, Anna, and a cat named Tim.