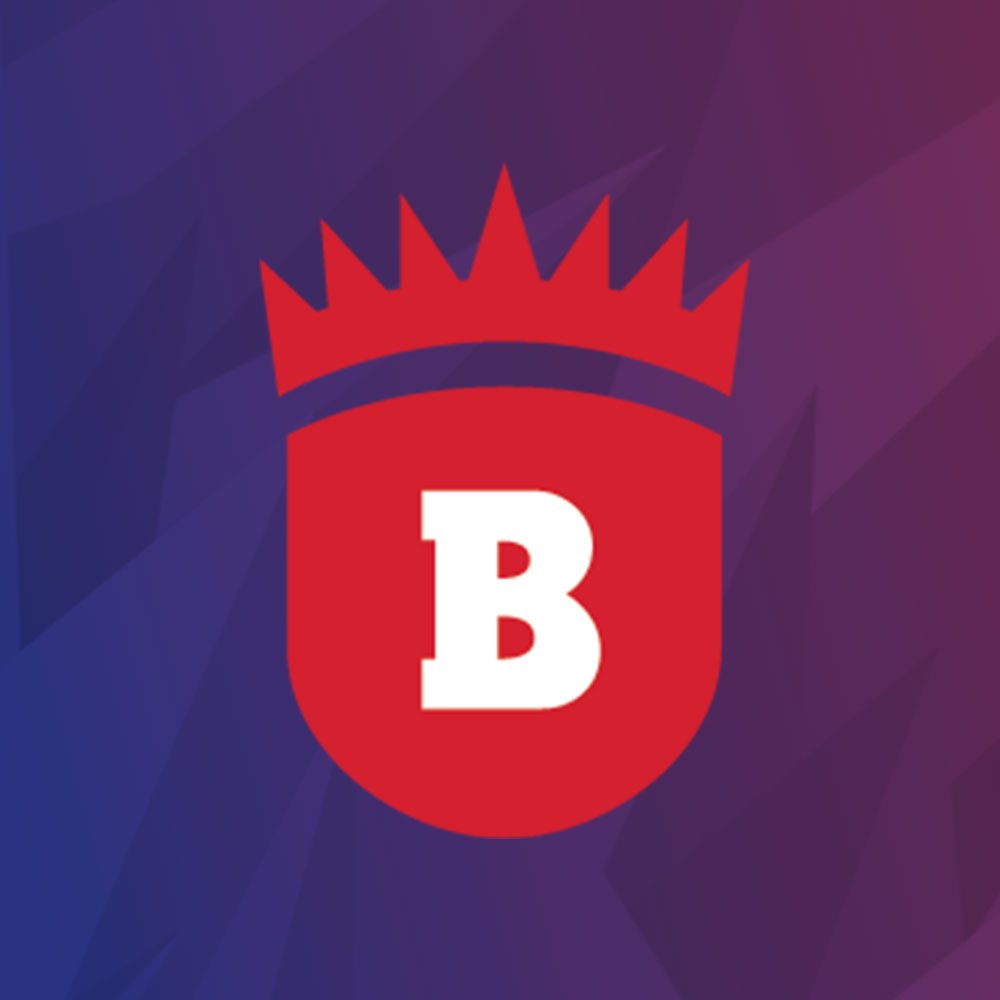 Dan Hoehne joined Breakaway Hockey as the Lead Goalie Coach in the Spring of 2016.

Hoehne was born and raised in Minnesota and began his hockey career at age five for Brooklyn Park and then later Minnetonka. He took to goaltending at the age of six and never looked back. He played his high school hockey for Duluth East, setting the school record for most career wins with 60. He was also named Northland Goaltender of the year in 2000, as well as being named to the All State Tournament Team where the Greyhounds finished runners up. Dan was named 2000 and 2001 Team MVP and team captain in 2001. After high school, Hoehne enjoyed a successful Junior hockey career in Canada for the Borderland Thunder in the SIJHL. While there, he was fortunate enough to win an SIJHL Championship in 2003 as well as being named SIJHL Goaltender of the Year for the 2003 season. He also was named Team MVP and All Star Game MVP in 2003 and 2004. Following the 2004 season Dan joined the Muskegon Fury of the UHL and was a member of the Colonial Cup winning Fury in 2004. Following his hockey career, Dan returned to Minnesota to become a full time goalie Instructor at Stauber’s Goalcrease in Edina, MN. Dan took a brief detour from coaching when he enlisted in the Navy and was going through Navy SEAL training before a medical discharge from the program halted his progress. Upon returning to Minnesota, Dan became a Lead Instructor back at Stauber’s Goalcrease.