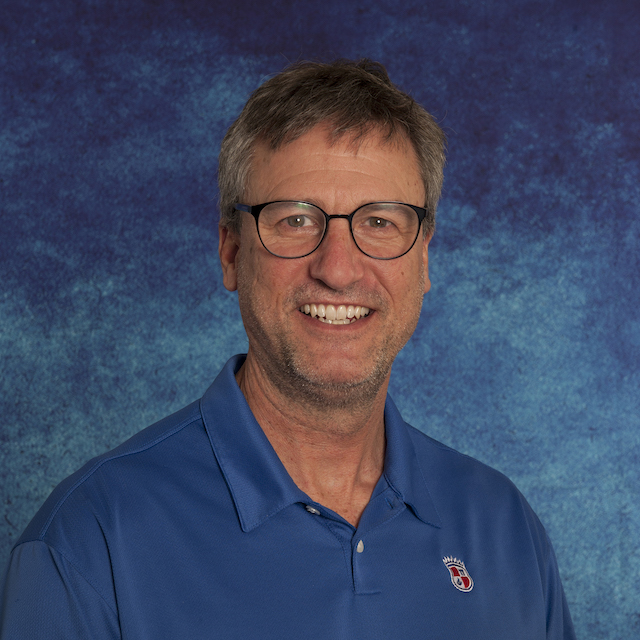 After playing three seasons of college hockey at the University of Minnesota and one season for the U.S. National Team, Dave joined the Buffalo Sabres in 1989. For two plus seasons, Dave played with the Sabres, followed by a trade to the San Jose Sharks. Dave finished his NHL career with the Philadelphia Flyers in 1993.

Most notably, Dave played for Team USA in the 1988 Winter Olympics. He also captained the University of Minnesota hockey team in 1989, and earned two MVP awards as a Golden Gopher.

After his retirement from the NHL, Dave earned a Master’s Degree from the University of Minnesota and has been a licensed teacher for more than two decades. Dave spent over 15 years teaching 6th Grade science at Wayzata East Middle School and now enjoys teaching, in addition to his duties as headmaster, at Breakaway Academy.

Dave lives in Chaska with his wife, Ann, and is father to Jake, Ellie, Emma, and Jimmy.