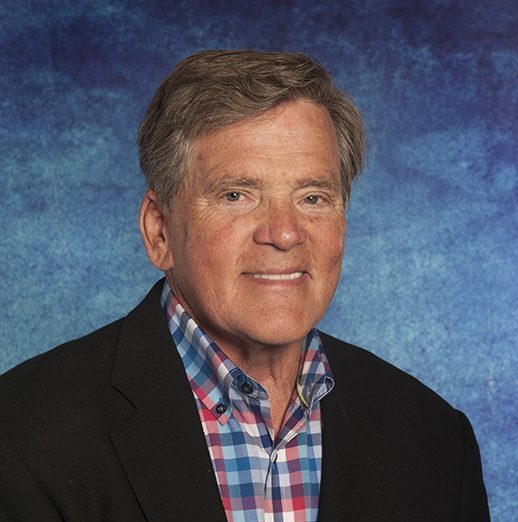 Gary is one of the co-founders of Breakaway Academy.

Gary attended North Centeral Bible College and worked in sales for Cordon Bleu from 1964-73. During his tenure he was rewarded with the National Sales Manager of the Year award, and was ranked second in the nation in sales four times. In addition to founding Breakaway Academy, Gary also was a co-founder of Hope Farm School, and Hope Academy. These are both academic schools that are for challenged youth in the inner city.

In addition to the schools, Gary has served on, or directed several boards of many nonprofit organizations that focus on youth development and adult rehabilitation. Some of the organizations include The Boys and Girls Club, CCTP, Student Venture, and Big Brothers Big Sisters.

Gary not only has a heart for youth but also has a passion for sports. He loves to coach sports and play hockey, racquetball, golf, and more. If that is not enough, Gary is a mountain climber, scaling such heights as Mt. Kilimanjaro in Africa and Machu Picchu in Peru. Gary is also a veteran of the US Army. Gary is known for his heart, his smile, and his humor.