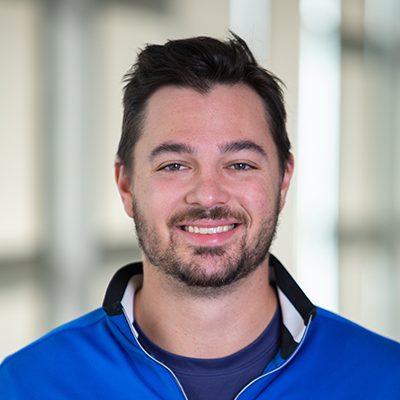 Coach Jean Paul LaFontaine played his high school hockey at the prestigious Shattuck St Mary’s in Faribault, Minnesota. While at Shattuck, LaFontaine traveled all over the nation competing with and against some of the best teams in the country. After a successful career at Shattuck which included 3 consecutive trips to the national tournament, LaFontaine joined the Green Bay Gamblers of the United States Hockey League. LaFontaine enjoyed an outstanding season in Green Bay, finishing second on the Gamblers in points, being named to the USHL All-Star team, and helping lead his team all the way to the league finals.

Lafontaine next moved on to play his collegiate hockey for the Minnesota State University Mavericks. While at MSU, LaFontaine proved to be a dynamic offensive threat, finishing 5th all time in points in Maverick hockey history. LaFontaine’s offensive prowess played a pivotal role towards team success for MSU, helping guide the team to a WCHA regular season trophy, 2 WCHA postseason tournament championships, and NCAA tournament birthS in 3 of his 4 seasons, including garnering the #1 overall seed his senior season. .

Following his four year career as a Maverick, LaFontaine spent his first professional season with the San Jose Sharks ECHL affiliate Allen Americans. LaFontaine played a crucial role in the teams run to a Kelly Cup Championship. LaFontaine finished his professional career the next season as a member of the regular season champion Toledo Walleyes.

LaFontaine’s father, John, is a distinguished coach and has coached at Shattuck St. Mary’s, USHL, and Division 1 levels. LaFontaine’s uncle, Pat, was the 3rd overall pick in the 1983 NHL draft and is a member of the Hockey Hall of Fame.