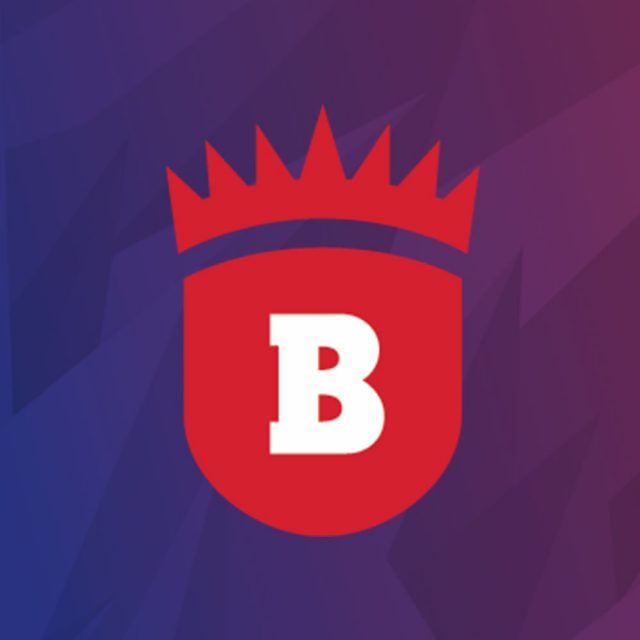 I live in Lakeville with my wife Sheena and two sons Gunnar 12, and Crew, 9. Outside of coaching hockey, I enjoy spending time outdoors golfing and fishing.

What do you like most about BA?
The opportunity that is provided to grow in hockey development and excel in school.

Why is it important to have solid academics in addition to good hockey training?
You can’t do one successfully without the other. Being a good student can help increase your hockey development.

Which coach or teacher had the biggest impact on your life and why?
Tom Rowe-Albany – River Rats/Carolina Hurricanes. Tom showed me what it was like to be a true professional, a leader, and a good teammate.

What is your favorite hockey memory?
My first NHL game.